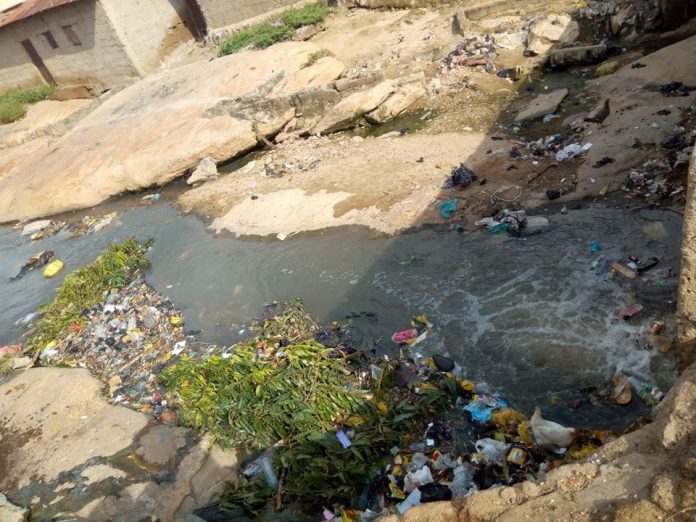 While in most developed countries the waste collection processes are efficient enough to prevent major disasters from happening, in some cities the careless attitudes of local bodies towards maintaining cleanliness have caused deadly results. One of the cities with major waste problems has been Naples, where the mafia is accused of dumping toxic waste around the city and thereby causing high rates of cancer, allergies and birth defects.

Although not as deadly risky as dumping tons of toxic waste around the city borders, overflowing waste containers are still a great nuisance and a risk for our health and environment. In this article we present five outcomes of overflowing garbage bins and suggest how modern technology could ease the problems by increasing the efficiency of waste collections and informing the waste handlers before the bins overflow.
1. Bacteria, insects and vermin thrive from garbage
2. Overflowing waste causes air pollution and respiratory diseases
3. Garbage contaminates surface waters, which affects all ecosystems
4. Direct handling of overflowing waste exposes for health risks
5. Inefficient waste control is bad for municipal wellbeing 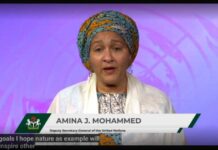