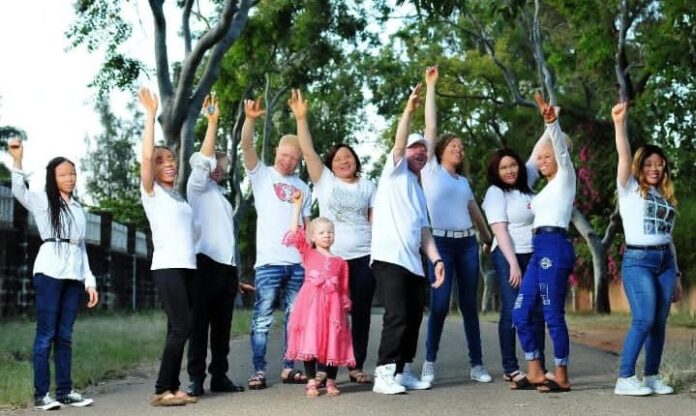 By ibrahima yakubu
To commemorate the International Albinism Awareness Day, the Kaduna State Chapter of the Albinism Association of Nigeria has appealed for more protection of people living with Albinism from discrimination, stigmatization and from negative effects of climate change.

Mr. Abubakar Adam, the head of the association at an event to commemorate the day identified “climate change, increasing temperature, ritualistic attacks and unemployment”, as being among the most grievous challenges faced by people with albinism.

“ We call on scientists, climatologist, Geologist, environmentalist, multinational companies, international NGO, the press and well to do individuals to come to our aid for possible help and save our lives to make us live as happy as other human beings…”, he appealed.

Also at the event, the National President Foundation for The Protection of Women and Children in Nigeria Ramatu Tijjani also called for massive awareness through the media to create understanding and knowledge base of ways of reducing the challenges persons with Albinism face in the country.

Hajia Ramatu said having everyone onboard will greatly protect the vulnerable. “We must join hands to reduce stigmatizing person with albinism..We must call on all Nigerians to sustain the campaigns geared toward making lives betters for women and children living with albinism”.. she said.

The International Albinism Awareness Day was laid down by the United Nations General Assembly on December 18, 2014 and first observed in 2015.

This year’s theme is: “United in making our voice heard”.

According to the UN, The theme was chosen: 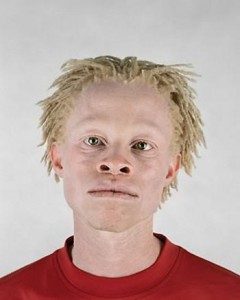