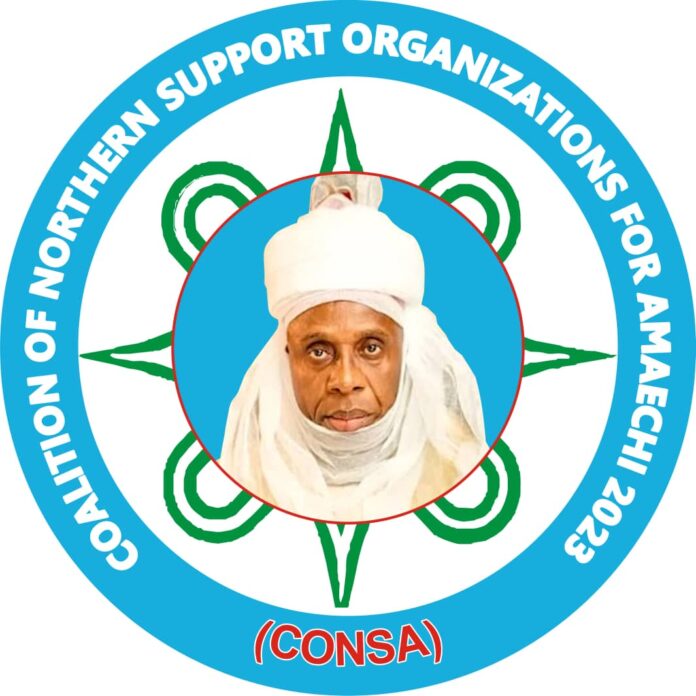 A vibrant northern group in support of the Minister of Transport, Rotimi Ameachi, Coalition of Northern Support Organisations for Ameachi 2023 (CONSA) has said that it is convinced beyond all reasonable doubts that Mr. Ameachi poses all the abilities needed to govern a vast multifarious, and multi-ethnic nation like Nigeria in2023. 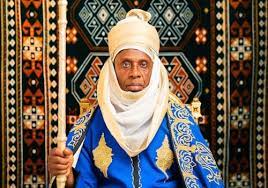 The group listed so many reasons for solely endorsing the TransportMinister, in a statement by its National Coordinator, Hon. (Dr) Rabi Salisu. She said, “We have already made our submissions that we want His Excellency RotimiAmeachi to run for the presidency and succeed President Muhammadu Buhari in the coming elections.

“As northerners, we are pleased to see his commitments towards the betterment of the region. Ameachi, in a short while, established a transport university in the north among hundreds of other developmental projects he spearheaded for the region.

“And having closely studied almost all the aspirants, we are satisfied that what Nigeria needs right now is a strong man like Mr. Rotimi Ameachi for his self-assurance and composure. No doubt, he can ensure the right thing is done always,” said the CONSA coordinator.

The group submitted that it is against this background that they are calling and yearning for Mr. Ameachi to succeed President Buhari. According to CONSA, Nigerians need super-talented leaders with a proven track record that can sustain and consolidate the gains recorded by the current administration, especially in the area of infrastructural developments.

It said that Ameachi’s record in public life cannot be quantified. It is enough reason that while serving as a lawmaker in Rivers State, he was appointed Speaker of the house twice in eight years for his wonderful and gifted abilities.

Going by his antecedence, he was elected by his people twice as their governor. President Buhari, having seen the goodness in him, had appointed him twice in 2015 and 2019, as his campaign director on the two occasions.

CONSA, as a consolidated arm of all northern groups, recalls that it has rejected all other partnerships and gestures brought forward to them, but stuck with the Transport Minister, as its sole candidate for the 2023presidential race.

“We wish to reinstate that as a powerful support group we are calling on Mr.Amechi to, as a matter of urgency, answer our calls and come to rescue Nigeria,” said Hon. Princess Rabi S. Ibrahim DG/Founder CONSA..