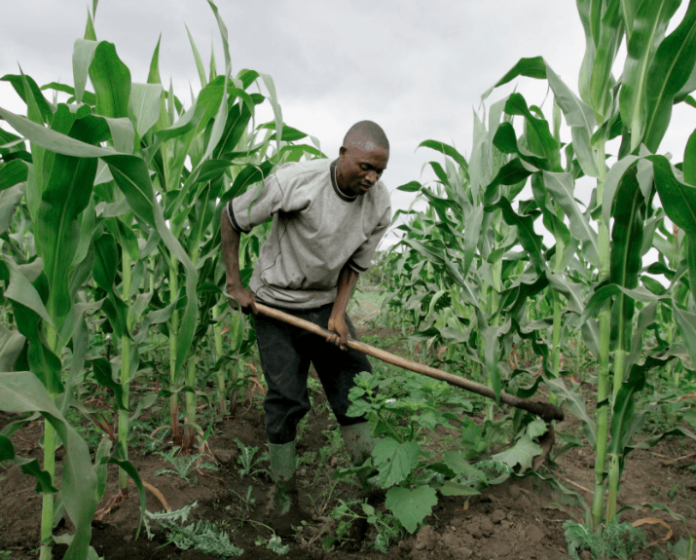 Africa is critically threatened by food insecurity,land degradation, and climate change. Indeed Smallholder farmers need science based solutions to increase the efficiency of their crop production systems: Solutions that build upon the best of local knowledge and practice, and that are truly accessible and affordable.

Climate change comes with never-before-experienced impacts. For example, crop yields and growing seasons will decrease even as changing rain patterns will worsen people’s access to water. Yet Africa’s population is projected to reach 2 billion in less than 37 years, and in 86 years three out of every four people added to the planet will be African

That is why experts have warned that if the current situation persists, Africa will be fulfilling only 13% of its food needs by 2050.

This situation will further threaten about 65% of African workers who depend on agriculture for their livelihoods including children and the elderly, who are particularly vulnerable to food insecurity.
Hunger already affects about 240 million Africans daily. By 2050, even a change of about 1.2 to 1.9 degrees Celsius will have increased the number of the continent’s undernourished by 25% to 95% (central Africa +25%, East Africa +50%, Southern Africa +85% and West Africa +95%). 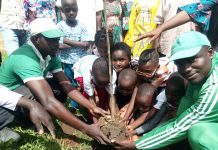 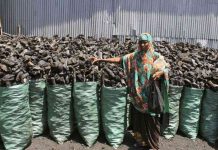 In Africa,more than 23 million tonnes of charcoal are use every year.Trees planting Campaign very poor in the region.

In Africa,more than 23 million tonnes of charcoal are use every...