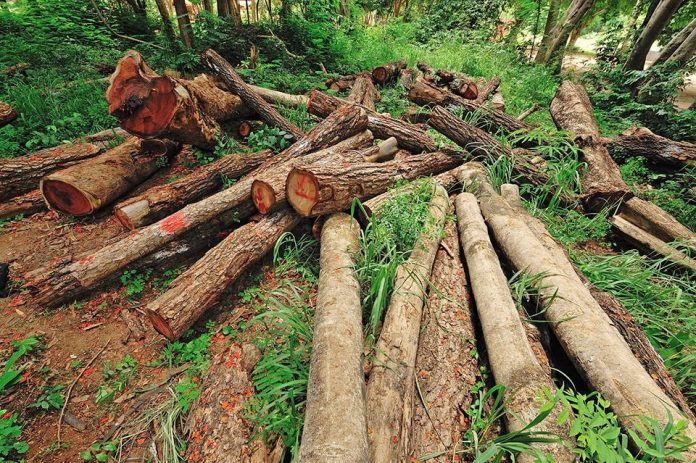 1. Vanishing of Species (biodiversity loss)
There are numerous species that depend on the forest habitats for survival, breeding, and development. It is estimated that about 80% of the world’s species live in the tropical rainforests. These species are specifically supported by the rich forest environments that provide them with food and shelter. In most cases, when there is deforestation, many animals that depend on trees for livelihood are disadvantaged.

To be precise, birds, reptiles, amphibians among many other classes of animals depend on trees for food and shelter. Whenever there is deforestation, these species that are lost either through death, migration, or the general degradation of their habitat. As an instance in this case, many animal species that were found in the West African Equatorial Rain forest have vanished without a trace. Furthermore, some animal species such as the Northern spotted Owl in the Western United States cannot survive in secondary forest habitat.

2. Low Agricultural Produce
Humans may not be affected directly but as a result of the climatic change, they have to suffer from the consequences of their actions. Deforestation leads to the change in climate. This even further leads to the altered weather pattern. It can be characterized by the extreme heat or too much rainfall.
Deforestation also degrades soil quality and is a major cause of the world’s rapid desertification. Such weather patterns and environmental changes contribute to the plummeting of the agricultural production. Humans are hit by food shortage due to the low agricultural produce.

3. Extreme Climate and Low Life Quality
Many people decry the extreme weather conditions such as the intense heat in the US, India and many other parts in Middle East, or extreme rainfalls in South America. But few people have thought about deforestation as the main contributor. This ramification is so severe. It lowers the quality of living conditions and leads to the emergence of various problems that may lead to death.\

Extreme changes in climate patterns can alter creature’s habitats and decrease water and food availability. This may lead to loss of biodiversity, death and even extinction for the creatures without the necessary adaptive mechanisms.
4. Natural Disasters

Though this may not come directly as a result of deforestation but it is a consequence of climate change. Natural disasters such as flooding may be caused by the climate changeand they mostly result in deaths or displacement of people. Without trees there is also increased soil erosion which depletes soil fertility and the final outcome is the loss of arable land. In the long-term, it results in famine, hunger, and food insecurity. Deforestation also heightens the possibility of complete desertification which can worsen the effects of drought and aridity.

5. Disrupted Livelihoods
Thousands and thousands of people all over the world are contingent upon forests for hunting, gathering and medicine, small-scale agriculture and forest resources such as rubber and palm oil. However, deforestation interferes with the lives of such people, at times with wrecking consequences.
In some areas deforestation has contributed to migration and social conflicts. Accordingly, thousands of people lose their source of livelihood on the account of deforestation.

6. Disruption of the Water Cycle
Trees play a critical role in facilitating the continuity of the water cycle which aids to maintain a balance between the water in the atmosphere and the water on land. But when deforestation takes place, the water balance goes away, resulting in changes in water cycle.
The direct outcome is alteration of habitats that depend on particular precipitation pattern, river flow or water availability from adjacent water sources. Species losses may occur whenever the water cycle is disrupted. 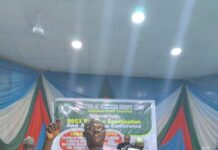 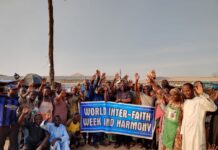