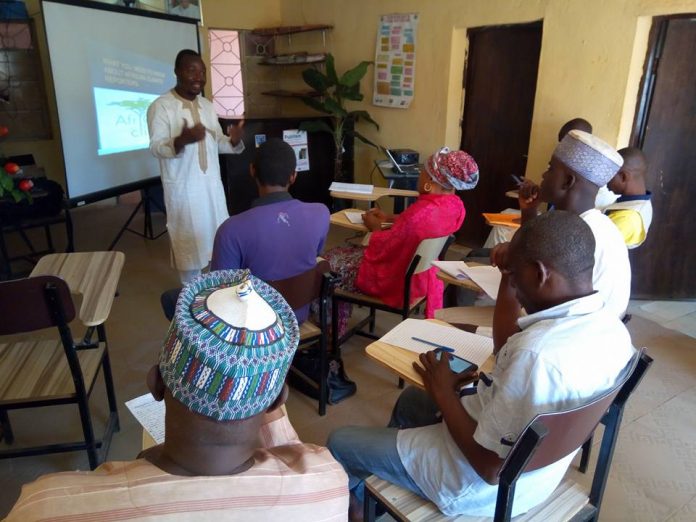 As part of this year 2021 United nation world international interfaith week and harmony, Nigerian Journalists has been charged to use social media to curb fake news, false information that is causing threat to peace stability in the country amidst of the corona virus pandemic.

During the one 7 days events to mark the interfaith week, journalists were fully guided by their professional ethics, which include, truth, balance, accuracy, impartiality, protection of minors and objectivity and the aims is to spread the message of peace and unity while countering fake news through the media about Covid 19 and other domestic Violence .

According to the organizer of the event ,there is need to trained more journalists about peace journalism through the teaching of interfaith ,which encourage love for Humanity irrespective of tribe,culture,colors, or ethnicity. 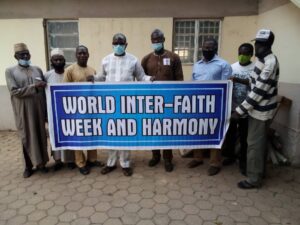 Organizers of the conference pointed that ,fake news and falsehood circulated on social media have the capacity to cause panic, unrest, distrust, stereotype and life threatening impacts among other harms, while charging journalists to leverage on the positive side to inform the people accurately,and to be sure that their news are correct and balance.
Adding also that the manipulation of information represents a huge risk that might have catastrophic effects on societies triggering possible conflicts and creating further tensions among people and different communities.
The Peace journalism training would help the press learned many skills and ways of approaching developmental journalism rather than war journalism.
Stressing that Peace Journalism, present quite a bit of thought provoking information about how conflict is currently reported on and the possibilities of how this style of reporting could be improved to include peace journalism

Peace journalism provides an opportunity for reporters to delve deeper into the conflict and provide the public with the big picture, beyond the direct violence.
the advent of social media has made the battle between truth and falsehood fiercer, as some persons with large followers who are not into journalism, have taken better space on the platforms to dispense outright falsehood, half truths and other misleading information to influence opinions of the public and this has a negative consequencies on peace stability in the country.

The interfaith week provided a greater opportunity to trained large number of Nigerian journalists from different media organization on how to improved writing news related to peace journalism through interfaith teaching which include scriptural reflection of the holy books and the side effect of written stories that could triggered instability.

Social media has become an essential and primary source of information and often a substitute for traditional news sources. The current media landscape is witnessing unprecedented polarisation and social media platforms are fuelled by a vast amount of information, both true and false, and this can very often be misleading.

Fabricated information increases discrimination and creates religious, ethnic, political, and sectarian divisions, as well as encouraging hate speech.
Journalists were been urged to used fact-check while sourcing for information online, as well as attribute stories to the original author or writer.

Here are some of the ways journalists were trained to tackle issues related to fake news on social media
Public awareness through different media engagements, building people’s capacity in spotting and calling out fake news, disinformation and misinformation. 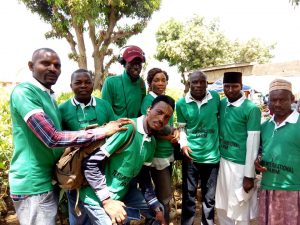 Supporting capacity of those engaged in building counter-narratives to fake news, particularly where it affects trust in institutions that still retain some degree of public trust .
Civil society organization and Non-governmental organization on peace and development also suggests active support for the traditional media to reinforce their credibility and as a means of reducing the space in which fake news thrives
The workshop has examine the best practices for tackling misinformation, disinformation, and fake news, stressing the importance of fact-checking in preventing and defusing tensions within and between communities.

Participants have learn about the techniques and tools that contribute to reporting news in a more balanced, transparent and accurate manner and will highlight the role of youth in combatting fake news on social media platforms and these has help in combatting fake news on social media
Inconclusion, Journalists could use this opportunity to expose the cultural and structural violence that occurs, while also reporting on how local organizations and others are providing solutions to these issues and working towards conflict transformation