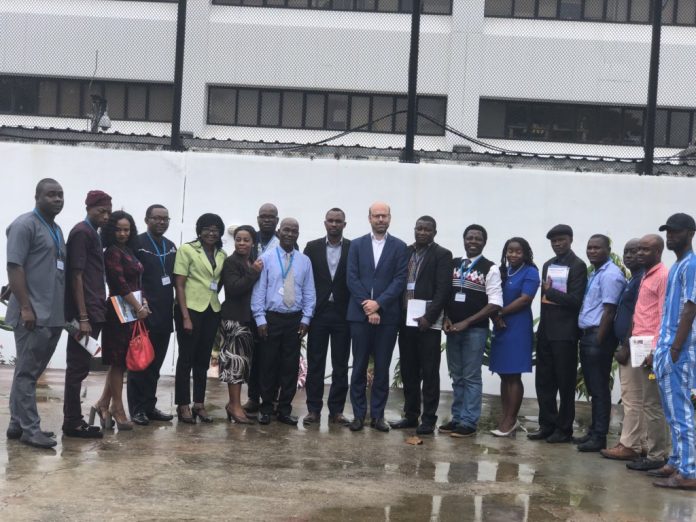 Hoffman, the assistant Director, African Climate Reporters, made the call in a statement he issued in Kaduna on Monday.
He expressed dissatisfaction over the lack of commitment by some media outfits across Africa toward dedicating some reporters to cover environment and science.

“It is really important for every media house in Africa to have a trained journalist that specializes in reporting issues related to the environment.

“This is to support environmental NGO/CSO, government and international organisation toward raising more awareness to the public on issues relating to environmental challenges and global warming,’’ he said. 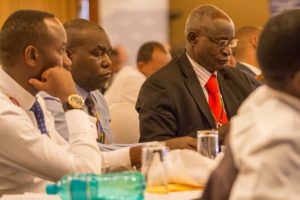 According to Hoffman, the world now needs more environmental journalists to illuminate the real risks that humans and the environment are facing.

“Lack of enough environmental journalists in Africa, was becoming a big threat to the existence of plants, animals and even the survival of our forestry.

“Others include; destruction of tropical rain forest, accumulation of toxic waste, disposal of all wastes, water and air pollution, and all factors that contribute towards degradation of the quality of life.

“Millions of people die yearly as a result of air and water pollution, due to lack of awareness caused by inadequate environmental journalists to report on issues relating to effects on the environment.

“We have equipped journalists with the knowledge of environmental issues and trained them to support the fight against global warming, deforestation and environmental degradation,” he explained.

Hoffman urged media organisations across the 55 African countries to engage and build capacity for young journalists to be reporting on environment.