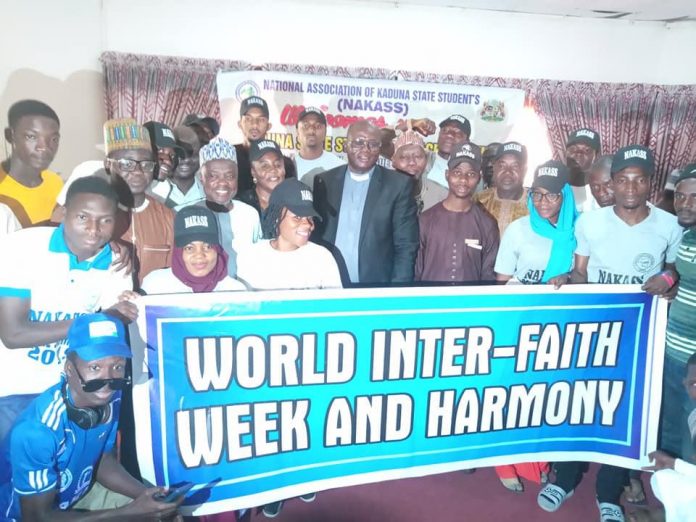 As the one week activities to mark world international interfaith week and harmony comes to an end,The general overseer of Christ evangelical intercessory fellowship ministry pastor yohanna buru has taken the campaign to some tertiary institutes, with the aims of promoting religious tolerance and better understanding among muslims and Christians student in kaduna,north-western Nigeria.

The essence of the campaign is to sensitize students in various campus on the importance of peace education ,while calling on students to shun all forms of ethno-religious ,political crisis, that is bedeviling peace stability in the country.

He equally appealed to university students ,polytechnic and monotechnic and other private institutes across the 36 states of Nigeria to shun cultism, examinational mal-practices, drug abuse, gansterism, prostitution, bribery and corruption and all forms negative things which could spoiled the image of the country.

According to him ,Peace building is an intervention designed to prevent the resumption of violent conflict by creating a sustainable peaceful environment which enable students learnt perfectly without any hindrance.

“our target was to sensitize over 500 tertiary institutes students on peace counselling and peace building ,so as to enabled learnt more skilled on the various ways to accomodate each other irrespective of their religious difference and ethno-religious background”

He said ,the interfaith week which started from 1st -7th of February has enabled His NGO”Peace revival and recounciliation foundation of Nigeria” to equally responded to the need to expand the space about dialogue and negotiation as the primary tool to resolve conflict and build peace round the world.

Adding also that ,” This year we wanted to emphasise on the urgency of finding peaceful solutions for the growing risks of violent conflict, building on the lessons from history and the needs for future peacebuilding practice in the country”

He further pointed out that, they have carried out many activisties during the celebration of this year interfaith week which include,taken the campaign to schools,markets, football viewing centres,and interaction between top muslims and Christians scholars on ways to promote peace building and religious tolerance.

While calling on youth to embrace sporting activist ,he stressed that Sport can serve as an icebreaker between parties in conflict and open up channels of communication that have remained closed due to crisis. He also said ,Due to its capacity to mobilize and connect people very effectively, sport competitions can become areas of active social networking. Or peace building

Responding comrade yahaya Abdullahi,one the students leader of kaduna state university, says, we must joined hands in promoting peace stability in the country while urging Nigerian to equally embrace peace 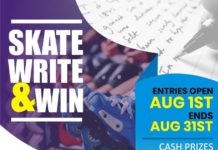 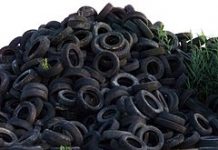 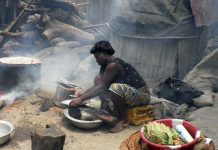