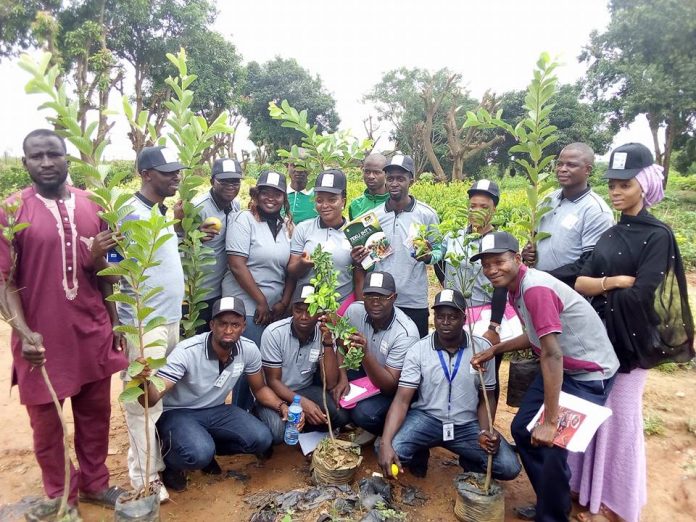 A Non Governmental organization in kaduna state ,North –western Nigeria, Foundation for the Protection of Women and Children in Nigeria, has urged states and federal Government to plant trees this year to protect the environment from climate change and desertification.

Ramatu Tijjani, Founder of the NGO, made the call while speaking to newsman in Kaduna on the importance of trees planting to reduce desertification, deforestation and environmental degradation.

Tijjani said that the NGO had embarked on a tree planting campaign to rise awareness on the dangers associated with global warming.

She said the aim of the campaign was to bring to the attention of citizens the importance of planting more trees in their communities.

Nigeria’s forestry sector is in great danger due to the increasing demand of forest trees for domestic uses, hence the need to raise awareness for citizens to contribute to the daily battle against felling trees without planting new ones to replace them.

According to him, trees provide woodland habitats for a wide array of plants, flowers, birds, mammals and insects.

He said that without these vital habitats and the means to propagate and pollinate, many more valuable plants and wildlife would suffer as a direct consequence.

“By planting trees, you can make a real contribution to the environment and take a positive step toward offsetting company’s carbon footprint”.

She appealed to government at all levels, stakeholders, Ministry of Agriculture and Environment and all Nigerians to scale up awareness creation efforts to boost tree planting.

She said this move would help mitigate the adverse impact of global warming, desertification and deforestation.
According to her, all living creatures need oxygen to survive and because the trees play an impressive role of availing oxygen, it is imperative to plant a tree today for a sustainable future.

Additionally, she said, traditional title holders and religious leaders had a big role to play in helping activists convey the massage, adding that that both religious encourage tree planting.

Meanwhile, Musa Sani, one of the youth leaders in Kawo, Kaduna, who attended one of the campaigns in his community, thanked the organisers for availing his community of the knowledge.

He then urged NGOs and CSOs working on environmental issues to organise more enlightenment campaigns in both rural and urban cities across the 36s states of the federation. 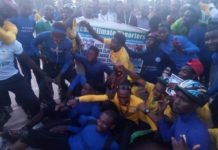 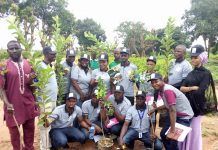