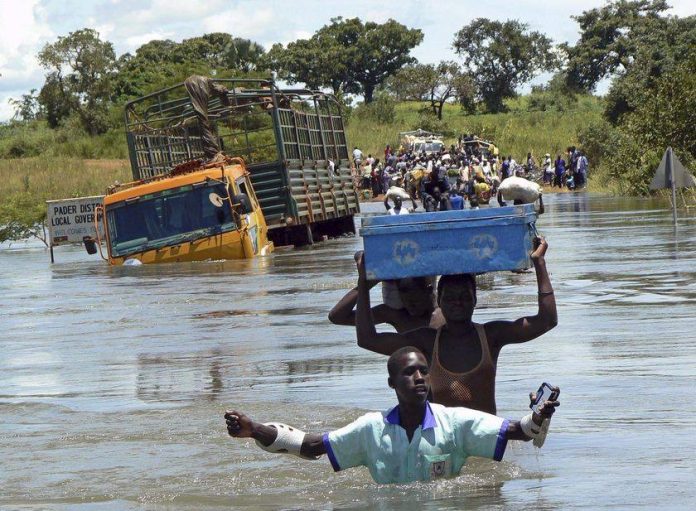 A public health expert, Mr Nurudden Bello, has cautioned Nigerians living in flood prone areas and along river banks to be wary of water borne diseases.

Bello, who teaches at the Shehu Idris College of Health Science and Technology, Makarfi, Kaduna State, told newsmen on Wednesday in Kaduna, said the advice was necessary to save lives.

He said that the prediction of likely flood in 30 states was worrisome, and it was important for residents to take measures to protect their water sources from pollution so as not to contract diseases. According to him, the safest way for such residents is to evacuate to safer environment.

Bello however said relevant government agencies should educate the residents on the implications of flooding to health, which may manifest in Cholera, Diarrhoea, Typhoid and other diseases due to contaminated water sources and habitat.

He called on humanitarian organizations including NEMA, SEMA, the Red Cross, Network of Climate and Environmental Reporters to raise awareness of the populace on proper hygiene and sanitation to safeguard their health. 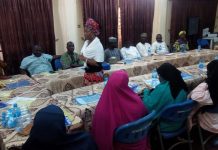